I have two questions about olean cache:

Ping here. Can we switch to tar.xz?

I think this is a question for @Rob Lewis

This would save bandwidth and upload/download times.

Well, I would need to adjust leanproject too, but not much (maybe not at all)

I think 2 is for @Patrick Massot , this seems like a leanproject command. For 1, I don't know if there was a reason. We could change it but it will break urls for leanproject, so there would need to be a change there. And we'd need to keep checking gz for backward compatibility.

I checked, the unpacking function is generic enough but of course the url contains .tar.gz

The lazy transition solution would be to first try tar.xz and fall back to tar.gz

I don't see any issue it could cause

@Gabriel Ebner was there a reason to use gz? I don't remember which of us set that up. If I did it, gz was probably just inertia.

The only transition issue is people with outdated leanproject will start getting errors.

About deleting old archives, I can implement it if you tell me precisely what you want. Or I can merge a PR, this is probably just as fast to do it rather than telling me

The only transition issue is people with outdated leanproject will start getting errors.

True, this is already pretty bad

Are .xz so much smaller than .gz?

I wonder why some of today's files are tar.bz2

It saves ~7mb, not insignificant.

What about unpacking times?

Ok, this is a huge difference. Probably negligible compared to download time, but maybe not compared to local copy

So probably local cache should be stored in tar.gz

(yes, I probably should change the ISP)

That's your normal download speed for a 27mb file? We pay "a lot" for the fancy Azure CDN for fast download speeds, so I just want to make sure it's not a limitation there.

Unfortunately, "forced to use home Internet all the time" and "hard to switch the ISP" came together.

The bottleneck is definitely on my side.

Even Zulip must be slow at this rate

The optimal compression method is gonna depend on both bandwidth and processing time. My guess is I'd see a small gain from xz but nothing that significant. Slow laptop on a university connection will prefer gz.

But there are clear gains from xz on the Azure side, it basically cuts 25% off the bill.

For me, it's more like 90 seconds, and this is the normal speed due to my internet connection...

Not that saving $3/mo matters so much.

And decompressing time will be completely negligible, so I vote strongly for .xz.

I had no idea it was still possible to get 300kbps lines.

All the houses in the neighborhood have optical fiber, except mine and my direct neighbor's because of bad luck.

I lived in Papua New Guinea for half a year... glad I didn't know about leanproject back then (-;
We had a satellite connection to Asia, and could receive email / browse a 2 kbps, or something like that.

Now I picture Yury living on a small island in the middle of a huge Canadian lake, surrounded by 100km of forest with no other human being (but lots of animals).

although Toronto didn't look exactly like that last time I checked

And Sebastien the same, except it's a French lake and the animals all have optical fiber.

We don't have the right kind of lakes in France

I have a 6Mbps Internet via a phone line.

Same here: when I am really in trouble, I use the phone :) 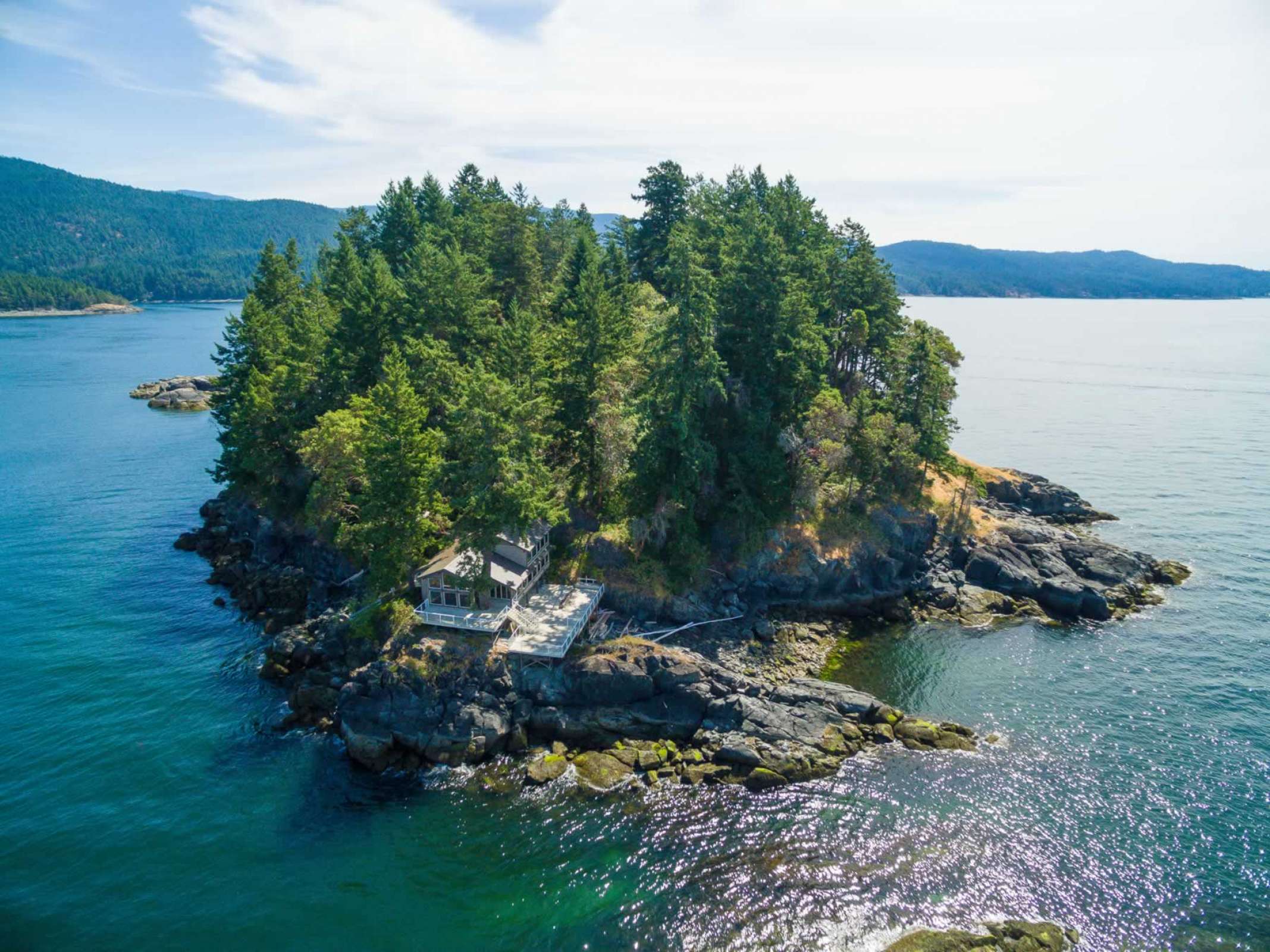 Ooh well... it's only 2 months ago that I had 0 kbps for 3 days because they cut an internet cable at a construction site in town.

I've been on a small island in the middle of a lake in Canada surrounded by forests that looks remarkably like that one. It took me a while to convince myself that that was actually not a photo of the island I've been to.

Gabriel Ebner was there a reason to use gz? I don't remember which of us set that up. If I did it, gz was probably just inertia.

Yes, it was inertia. I don't see any reason why we couldn't switch to xz. We could also deploy both xz and gz for a while while leanproject support is being rolled out.

Another idea: we could drop the .lean files and just distribute the .olean files.

Arch Linux added support for zstd as a package compression method in October 2019 with the release of the pacman 5.2 package manager,[25] and in January 2020 switched from xz to zstd for the packages in the official repository. Arch uses zstd -c -T0 --ultra -20 -, the size of all compressed packages combined increased by 0.8% (compared to xz), the decompression speed is 1300% faster, decompression memory increased by 50 MiB when using multiple threads, compression memory increases but scales with the number of threads used.